OVER 40 YEARS
ALONGSIDE YOUR ADVENTURES

Where quality, tradition and performance meet, Fitwell is born, a brand where all the values ​​of an authentic Made in Italy converge. 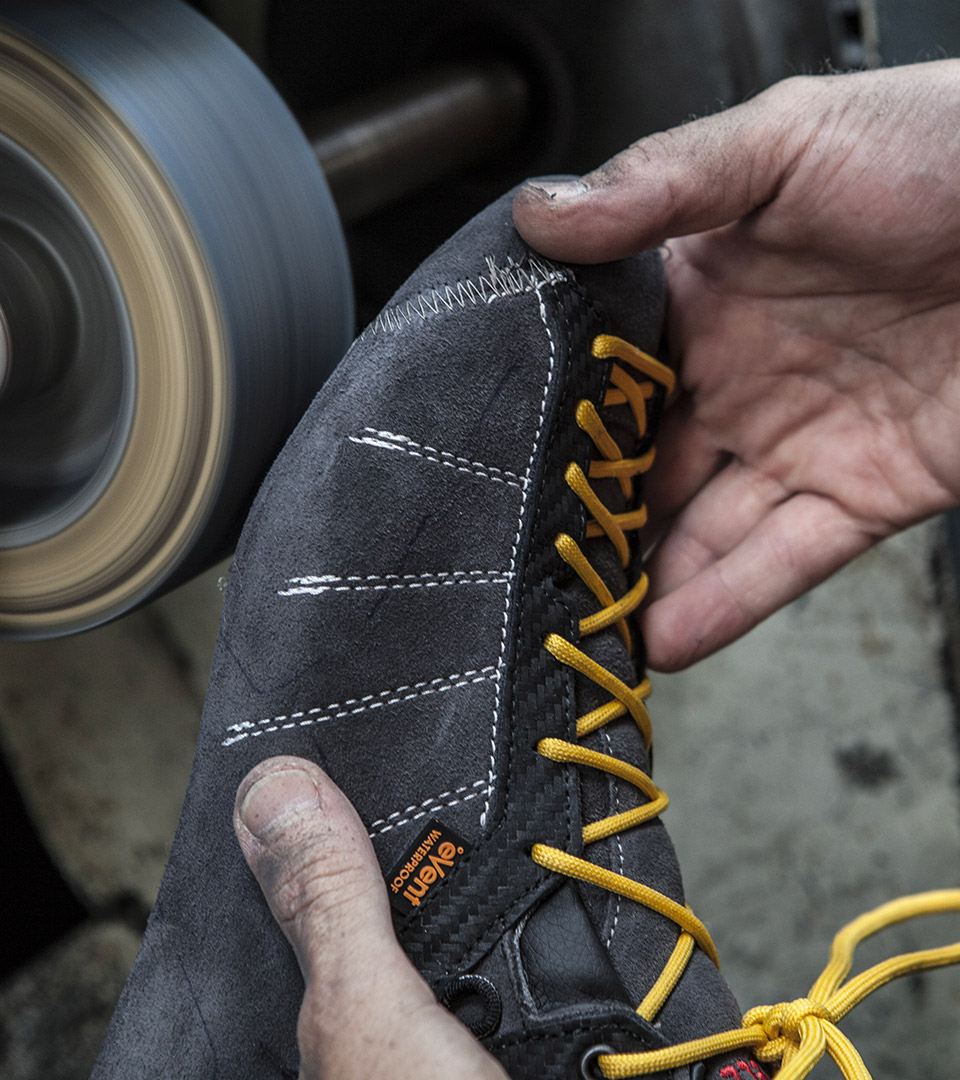 RIGHT FROM THE BEGINNING...

Right from the beginning the decision is to produce technical mountaineering footwear, innovative and able to support the feet of athletes and experts of the outdoor world. This is how the 8000 makes its entry into the mountaineering sector, a revolutionary high-altitude boot. For the first time the hull, that usually covered the boots, and the gaiter, that was superimposed on them are merged into a single solution.

In the 80s the success of this highly performing model in addition to new technical studies, brings the brand closer to the climbing field: that’s when the colorful Resin Rose shoe are presented.

At the end of the 90s, an important event changes the fate of Giuliano Grotto’s company. The collaboration that had started some years earlier with a French group evolves and transformes, concluding with the acquisition of the ONESport. The will to get involved in a new context full of challanges leads to the birth of Fitwell. A new name for a reality in which the knowledge of an artisan profession refined over time finds 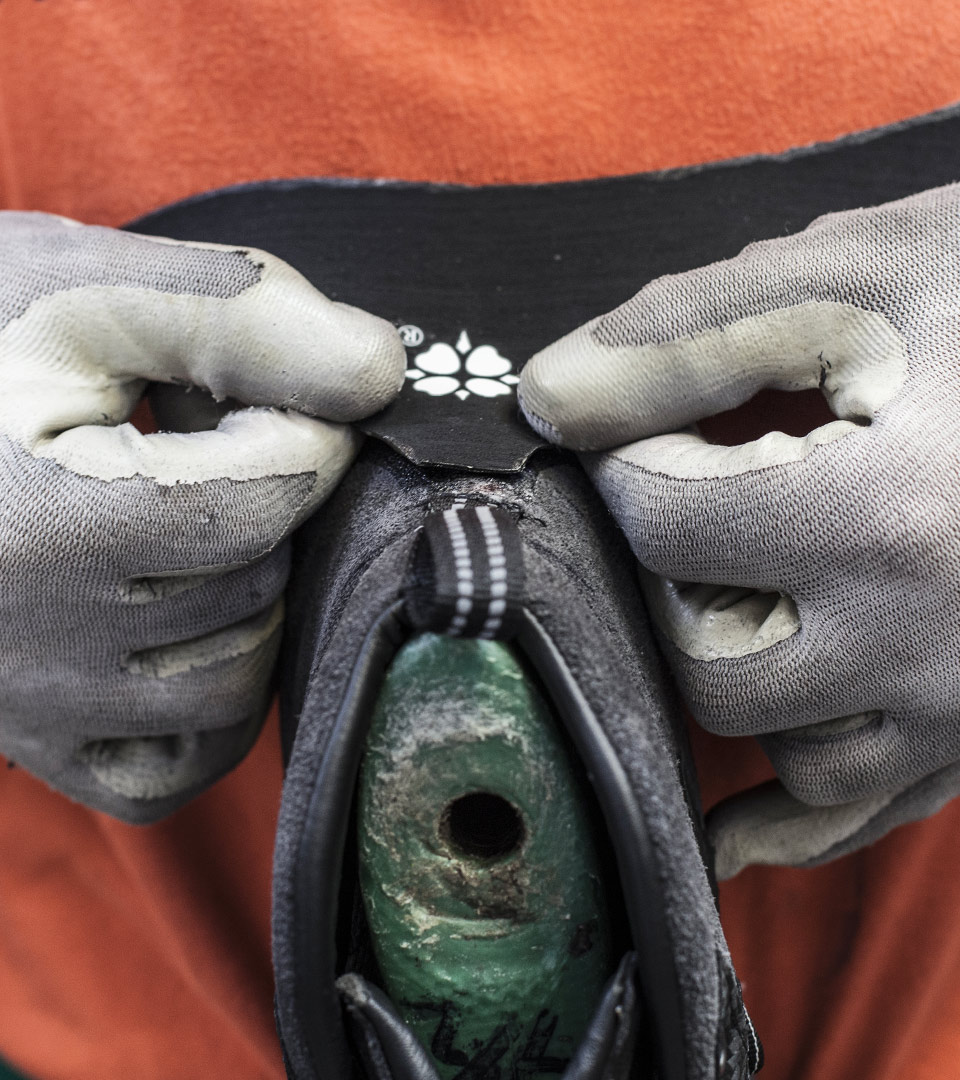 It’s in 1979: a youngster in his early twenties, Giuliano Grotto, starts working in a shoe factory in the Asolo-Montebelluna shoe manufacturing district. There he discovers the passion for the shoe manufacture, above all of technical mountaineering boots. That’s how the first chapter of the Fitwell brand starts.

The passion increases more and more everyday: he decides to develop his own line of artisan mountaineering boots founding the ONESport brand. The chosen name suggests a clear reference to the four cardinal points, symbol of the brand’s will to make the expertise of the artisan work Made in Italy known worldwide. 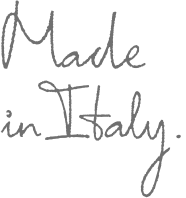 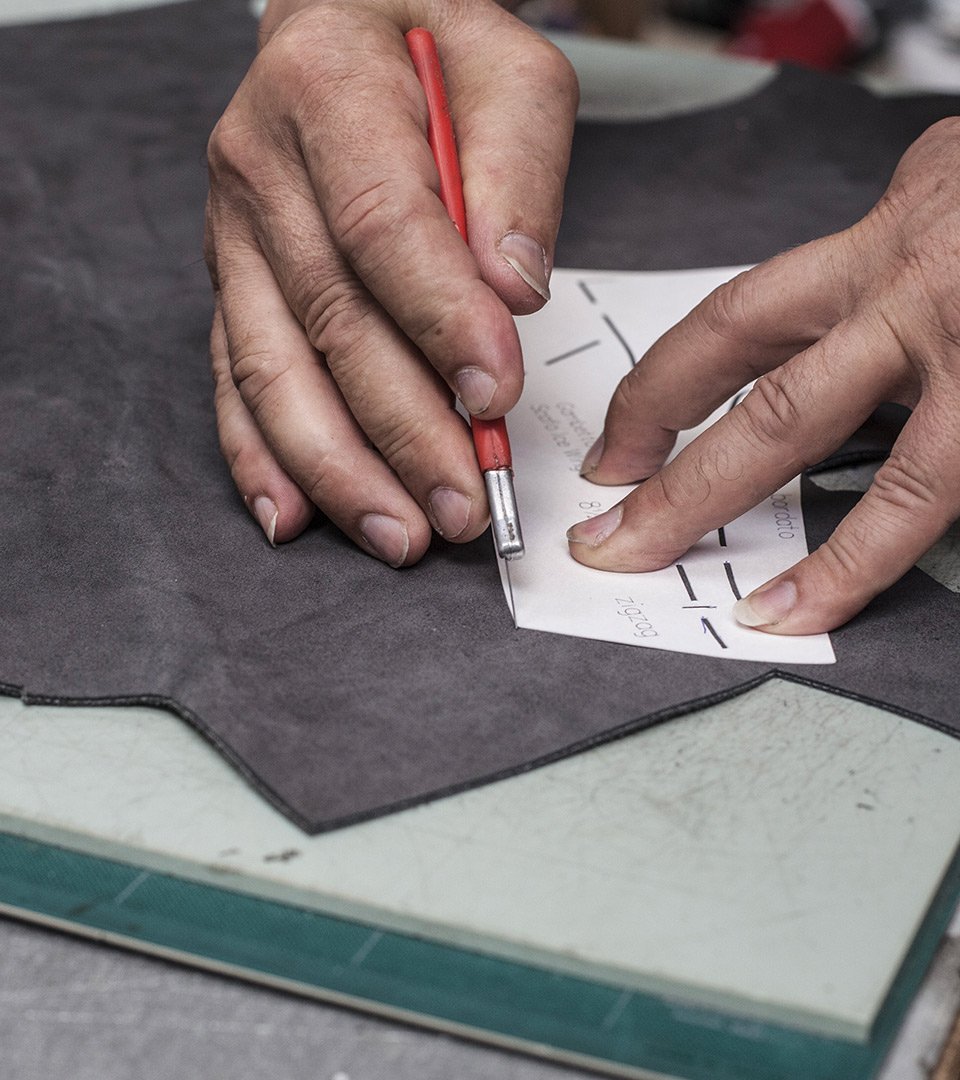 Step by step Fitwell enters the new millennium, regaining the popularity achieved in the past by the ONESport brand. The company’s know-how and founding values prove to be the cornerstones on which to put together a high-performance footwear collection which in 2009 is enriched with mountaineering, hiking, approach and hiking models but also with a line with specific CE certification for brigades fire, environmental surveillance and forest fire prevention.

The echo of a high quality artisan footwear production invests Italy but soon it reaches the rest of the world too: new commercial relationships arise in Europe, Asia and America also thanks to the constant support of brand ambassadors, testers and friends who believe in the brand and are committed to promoting it.

2020 is the year of change: in Fitwell takes shape the generational shift. Marika, Giuliano’s daughter, involves the former employees Chiara and Andreea in the creation of a new company: Fitwell 4.0.

This “pink revolution” invests the company, further developing the journey begun fourty years prior and bringing the company to an exponential growth.

The Fitwell collection, that today includes more than 40 models sold in over 20 countries, in addition to the great reputation of the brand obtained in the last years, carries on the tradition of an artisanal production that guarantees high-quality standards, typical of the Made in Italy.

Which is your Passion ?